The Ultimate Question in International Marketing – Is it Better to Focus on One Country or to Spread Out? 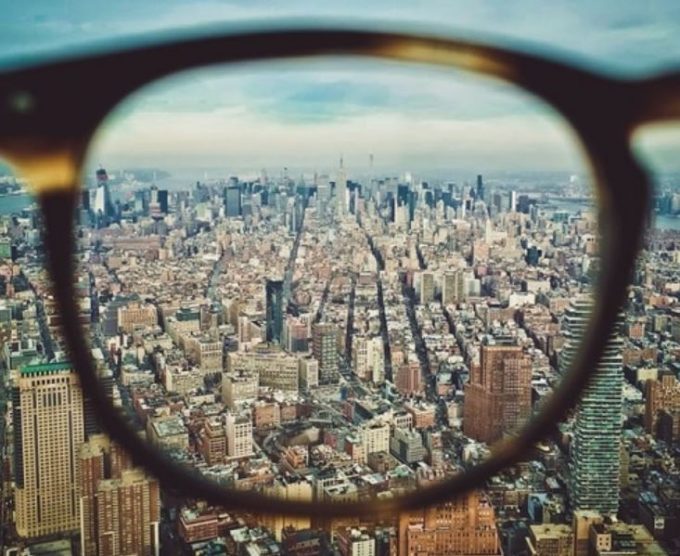 Focusing or spreading out? Each strategy holds its own advantages and the ability to characterize the target audience for the product as well as the market is extremely important in the planning stage. Before booking a flight, you have to make important decisions in the boardroom.

One of the challenging topics of international marketing is choosing the initial penetration territory for selling the products. This issue becomes especially challenging for B2B software companies, whose product usually comes in a digital form and sometimes even as a cloud-based service in a SaaS (Software as a Service) model, which can be used anywhere in the world without the need in shipment and logistics.

We introduced an organized methodology for choosing target territories in the Guide for Selecting a Marketing Territory in B2B Software Companies.

But is it in fact smart to focus on a single country or territory, or is it better to spread the penetration efforts on several different territories?

The main advantage in focusing on a single territory is the possibility of concentrating all meaningful efforts in one place, standing out in the market and making the overall marketing process more efficient. That way a specified budget can be used to concentrate and study in depth only one market, as well as focusing the flights on one destination and operating in a wide variety of local marketing channels that synergize and feed off of each other.

In this manner, choosing a single territory can effectively and thoroughly assist in:

All of the activities mentioned above will be more effective once put together in one country rather than conducting each over several countries at the same time – thus wearing off the effect.

Nevertheless, if we look at it from another perspective, addressing a large number of territories will supposedly help us benefit from a larger market as well as more potential, which could in turn result in higher absolute revenues compared to the single territory approach. In addition, choosing a number of territories spreads out the risk of choosing an unfit market (a conclusion which might take time to figure out) and helps to avoid spending valuable time and money in the process.

The issue of focusing on one territory as opposed to spreading out over several territories in international marketing is a bit more complicated.

Our experience indicates that in international marketing in general and in B2B in particular there is a bigger advantage and higher success rates when opting for the focused geography approach. Our experience tells us that as a general rule, a focus strategy works better: focus on a certain product, a certain type of customer and in terms of territory – especially for companies with a smaller marketing budget. The premise behind this take is that international markets are getting more and more competitive and penetration to those markets is very hard, meaning efforts must be concentrated together in order for the sales and marketing actions to be effective.

It is also important to remember that in B2B, references are the key to success. You need to have as quickly as possible at least one client who uses your product, is satisfied with it and willing to recommend you to other potential clients. Your potential clients will rather consider a client’s recommendation if he is from their own country. Accordingly, if you are in the midst of a sales operation in England and you have a reference client in Portugal, it will usually make a lesser impact than if you already had that same client in England!

Confused? This is how it is in marketing in general and in international marketing in particular – not everything is black and white, and the decisions can potentially range from a complete focus in a single country to deciding on choosing a larger number of territories.

How can you make up your mind?

There are several parameters, which will help you make an intelligent decision for choosing which cases are best for the single geographic focus and which are better suited for an approach leaning towards a geographical spread out:

Home » The Ultimate Question in International Marketing – Is it Better to Focus on One Country or to Spread Out? 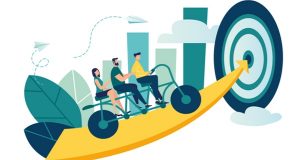 How should ISV/SaaS vendors reach, attract, onboard & build profitable partnerships? Which channel partner myths harm your global business? We are happy to invite you 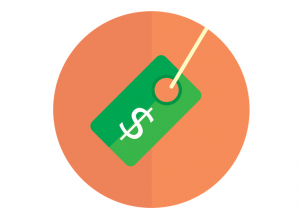 Should B2B Software companies set end-customer or channel partner prices? While those that tend to set the price for the end customer wish to enforce 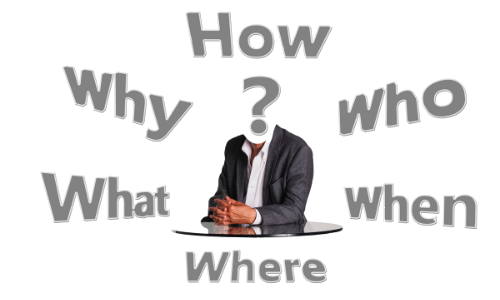 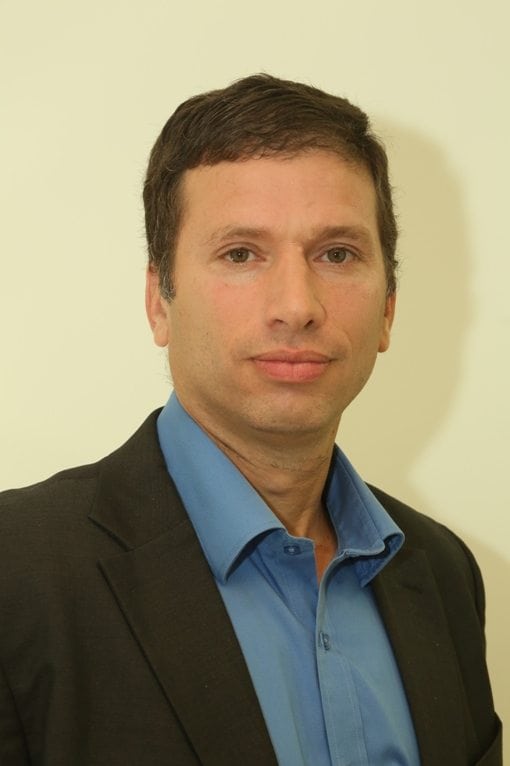